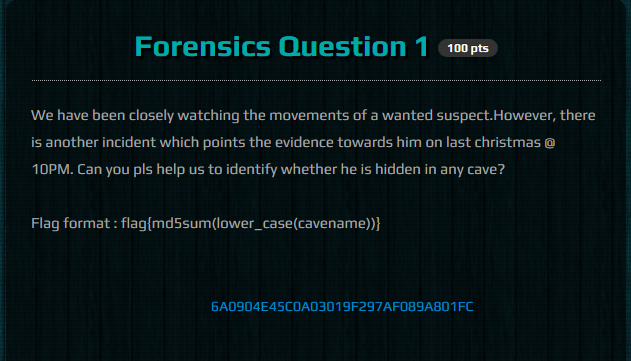 we were provided with a pcap file, and were asked to identify the hideout of a wanted suspect.

I started looking at the pcap file in wireshark, and noticed that there were a bunch of HTTP sessions, at this point i decided to load the pcap file in xplico to make my life easier and to reconstruct the web pages. 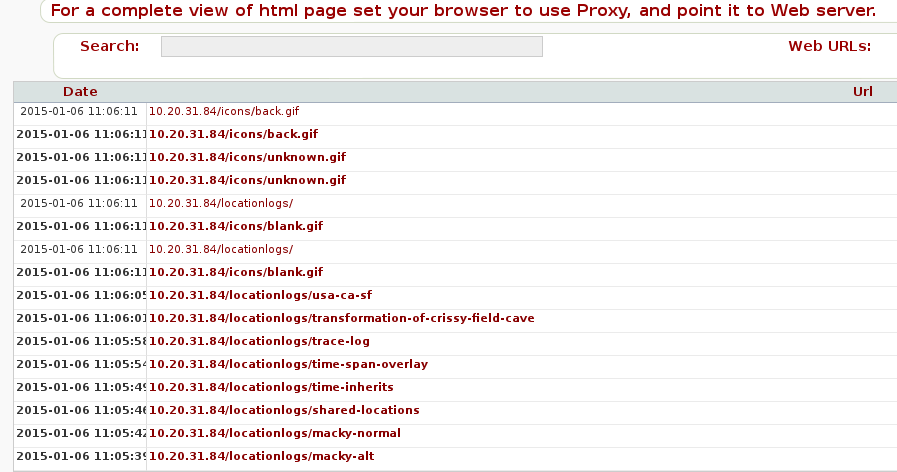 By opening the url

we can notice that it’s an http server directory listing and that there are a bunch of files in there. 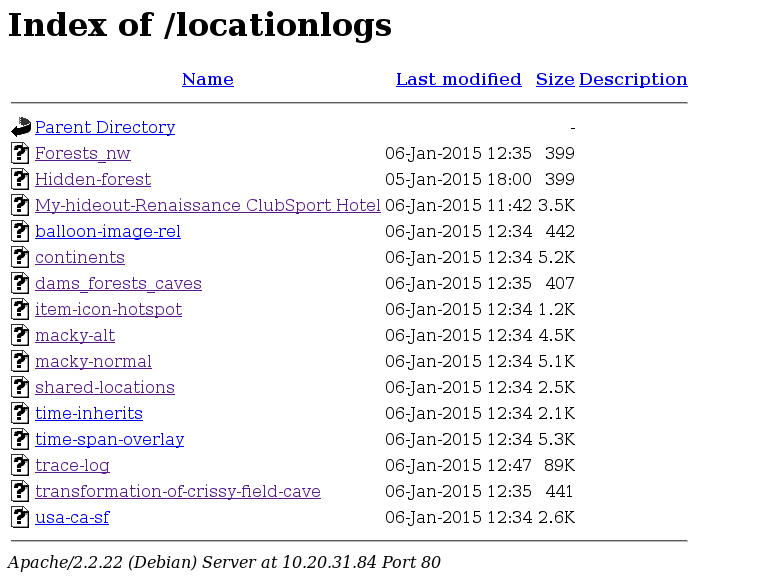 I proceded to save the files on disk and noticed that they were a mix of KML and KMZ files that i could import in google earth.

Many of them were simply a disguise, we were asked to look for a cave, and obviously there was a file dams_forests_caves to attract our attention.

I spent a couple of time trying to figure out which files were there just to increase the noise and which one was the really interesting one.

Since the problem statement said something about monitoring the movements of the suspect, eventually the trace log caught my attention.

It’s definitely a KML file, but it’s intentionally broken as it’s missing the XML headers needed for the KML specification.

I quickly fixed it and tried to import it in google Earth for further inspection.

I’ve added the appropriate headers to the file:

and what i got as result is the following:

That placeholder i’ve marked in red seemed really suspicious, and in fact, if you look at the picture that google earth shows nearby we can see 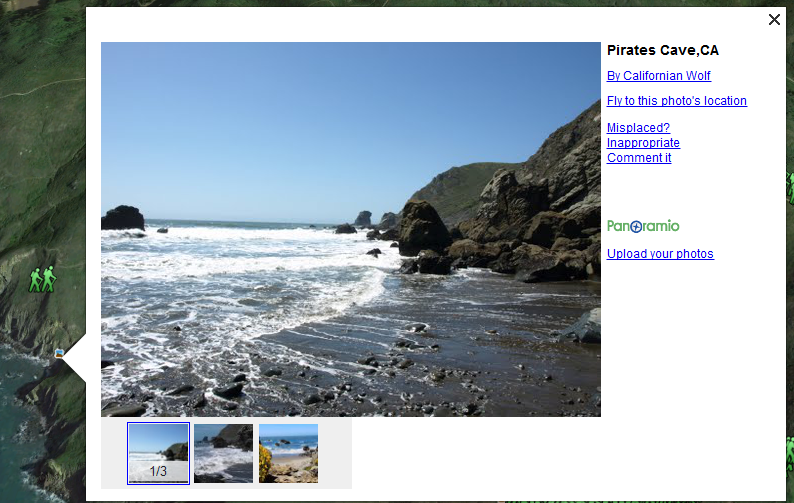